We use cookies to provide you with a better experience. By continuing to browse the site you are agreeing to our use of cookies in accordance with our Cookie Policy.
Skip To Content
Home » High growth potential for US pet food exports to European, Asian markets

WASHINGTON — The US Department of Agriculture (USDA) Foreign Agricultural Service (FAS) has underlined Taiwan, Spain, Portugal and the Philippines as “best prospects” for US pet food producers looking overseas. Rising pet populations and premiumization are cultivating ripe trade opportunities in these markets.

Citing Euromonitor, the FAS shared the Taiwanese pet food market is expected to surpass $1 billion in sales this year, which would represent a 63.8% increase from 2017 sales of $613 million. As premiumization takes this market by storm, commercial pet food is slowly replacing table scraps as dog and cat food, and demand for high-quality, complete-and-balanced nutrition is on the rise — especially among younger, urban pet owners.

In response, Taiwan’s imports of dog and cat food have grown steadily over the last decade, from $100.3 million in 2011 to $226.4 million in 2021. The trends fueling this growing market are “expected to remain robust,” the FAS shared. 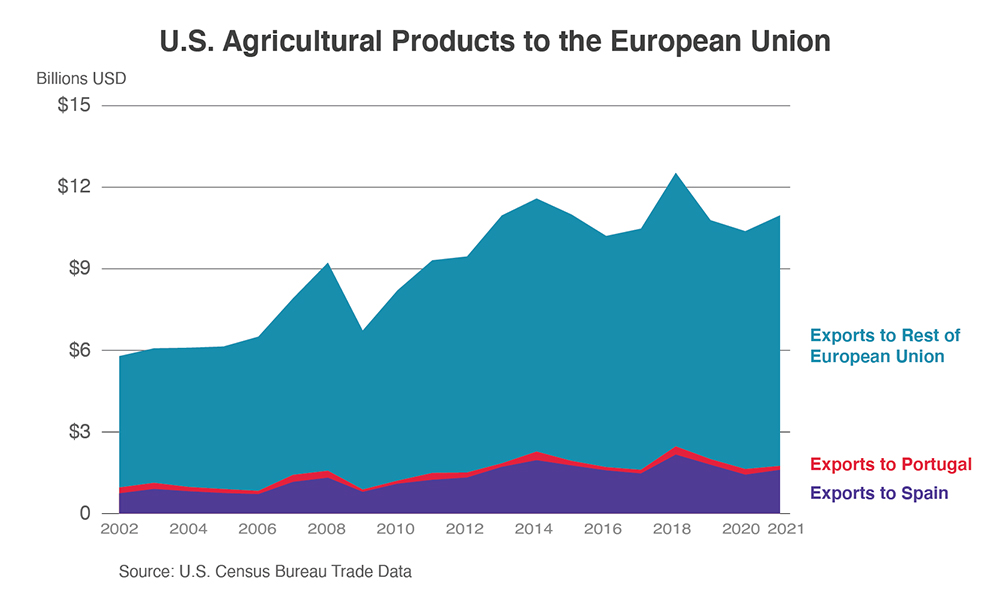 In Spain, the story is similar. The company imported $511 million worth of dog and cat food products in 2021, representing a 27% year-over-year increase and maintaining a strong five-year growth trend. Spanish pet owners are paying closer attention to the health and nutritional needs of their pets and, as the local pet population grows, more and more consumers are choosing premium pet food options as a result. According to the FAS, Canada and the United States are among the top pet food importers to the country, along with other European Union countries.

“Pet food from the United States enjoys a good reputation in Portugal,” the FAS stated. This sentiment is reflected in dramatic growth in US pet food imports to the country over the last five years. According to the FAS, Portugal imported $243 million worth of pet food products in 2021. In 2022, the country imported roughly $5.3 million in US pet food products, up from $2 million in 2017. 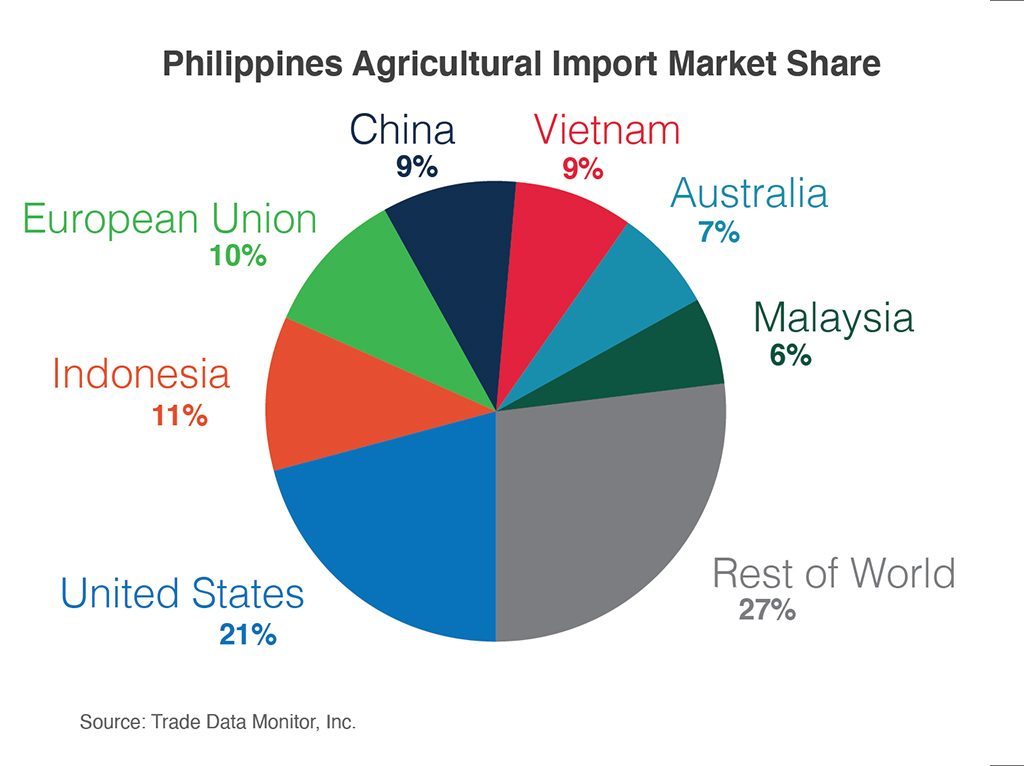 Although American pet food exporters must compete with EU exporters in Spain, France and Germany, the United States remains a top non-EU supplier of pet food in Portugal, according to the FAS. Sales of organic, raw and natural pet food products are on the rise in this market, as pet ownership increases and more young couples opt to own pets before having children, according to Euromonitor.

Additionally, the FAS listed pet food as having “a high potential for growth” in the Philippines, where US exports rose to $51 million in 2021, up 38% year-over-year. Again, increased pet ownership and access to Asian markets will bode well for US pet food exporters.

With these promising prospects on the horizon, Gina Tumbarello, senior director of international policy and trade at the American Feed Industry Association (AFIA), detailed missed trade opportunities and legislative pitfalls currently stinting the ability for US pet food exporters to compete in the global arena.