Biotech startup scales up with $550,000 investment

BERKELEY, Calif. — Wild Earth, Inc., a biotech startup using lab-cultured koji protein in its line of dog treats, made a successful case to the cast of Shark Tank on ABC and received a $550,000 investment from Mark Cuban in exchange for a 10% stake in the company.

"There's an enormous potential market for lower-cost, sustainable protein to feed the growing worldwide pet population and Wild Earth is now the alpha dog in this space," Cuban said.

Before going on the show, Wild Earth had raised $4 million from other investors interested in its innovative model. Wild Earth products contain all 10 amino acids essential to canine health in a complete, koji protein, and do not contain animal ingredients. 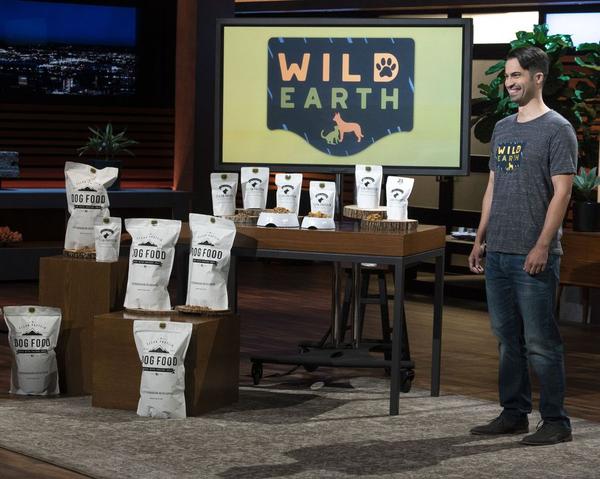 "The Sharks were understandably tough on me and questioned the need to create healthier and more sustainable products for our pets, but Mark, the biggest Shark of them all, understood our mission and the massive opportunity best," said Ryan Bethencourt, CEO of Wild Earth. "Mark and his team's impact has already been huge -- since their investment, we've successfully launched our first three products and gone nationwide both online and in retail."