We use cookies to provide you with a better experience. By continuing to browse the site you are agreeing to our use of cookies in accordance with our Cookie Policy.
Home » Triangle Package Machinery taps new operations director

Small will oversee production, manufacturing and assembly at Triangle, including improving overall efficiencies and expanding capacity at the company’s 120,000-square-foot facility in Chicago. 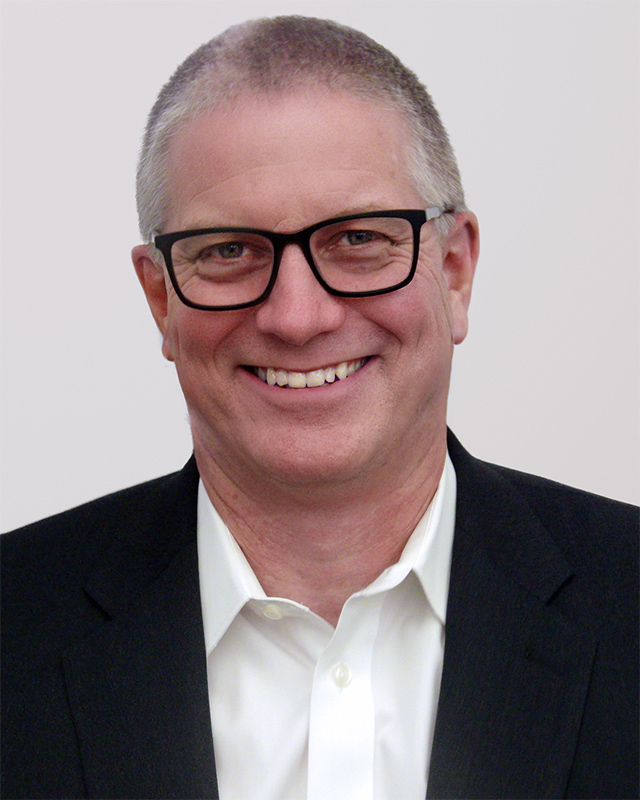 “Mike is an accomplished management professional with a distinguished career in operations management for over three decades, and a performance record to show it,” stated N’Gai Merrill, chief operating officer at Triangle. “His strong record of results-oriented performance, such as improving efficiencies and materials utilization, is a testament to his operational management and leadership skills.”

Small previously served as plant manager for a leading supplier of ring carrier multi-packaging systems for 17 years. Earlier in his career, he served in production supervision and operations coordination roles. Some of his skills include extensive value chain management experience, manufacturing efficiency optimization, inventory control, quality, safety and customer satisfaction, according to Triangle.

He earned a bachelor’s degree in industrial technology from Eastern Illinois University.