We use cookies to provide you with a better experience. By continuing to browse the site you are agreeing to our use of cookies in accordance with our Cookie Policy.
Skip To Content
Home » Sustainable Thai agritech startup receives $1 million in funding

SARAPHI, THAILAND — Flylab, an agritech startup that produces black soldier fly (BSF)-based ingredients, closed its seed and pre-series A funding rounds, raising $1 million. The company will use the funds to scale its commercial operations. 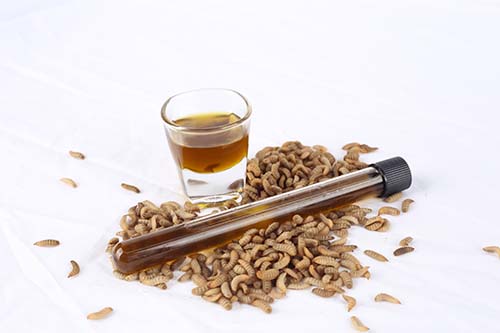 According to Flylab, BSF meal is becoming an affordable protein alternative to standard proteins used in animal nutrition. Because of rising protein costs, the startup has received significant  demand from the aquaculture and pet food industries with contracts for full production. Flylab is currently contracted out for the next three years.

The seed and pre-series A funding rounds were led by Sanyo Trading.

Following the success of its funding rounds, Flylab hopes to raise $15 million for its series A funding round, which will enable the startup to construct its first industrial-scale plant in Bangkok in 2023. The facility will produce more than 6,000 tonnes of insect-based ingredients for use in animal nutrition.