We use cookies to provide you with a better experience. By continuing to browse the site you are agreeing to our use of cookies in accordance with our Cookie Policy.
Skip To Content
Home » HPP provider expands with new equipment, eyes pet nutrition market

VASTERAS, SWEDEN — Quintus Technologies, a provider of high pressure processing (HPP) equipment, has partnered with Natur+l XTD, a Canadian cold food processing services company. As part of the collaboration, Natur+l XTD has purchased Quintus’s QIF 400L HPP system, which will be installed at its facility in Montreal, Canada.

Quintus launched the QIF 400L HPP system in September 2022. The equipment features an 18.5-in diameter vessel, providing increased versatility and a lower production cost. The system is available in various capacities, from 4,000 lbs to 7,000 lbs per hour. Natur+l XTD purchased the QIF 400L-5400, which can process up to 5,400 lbs of food per hour with a cycle hold of three minutes.

According to Quintus, the HPP system will boost Natur+l XTD’s total capacity at its facility in Montreal to nearly 42 million lbs, yearly, an estimated 75% increase. 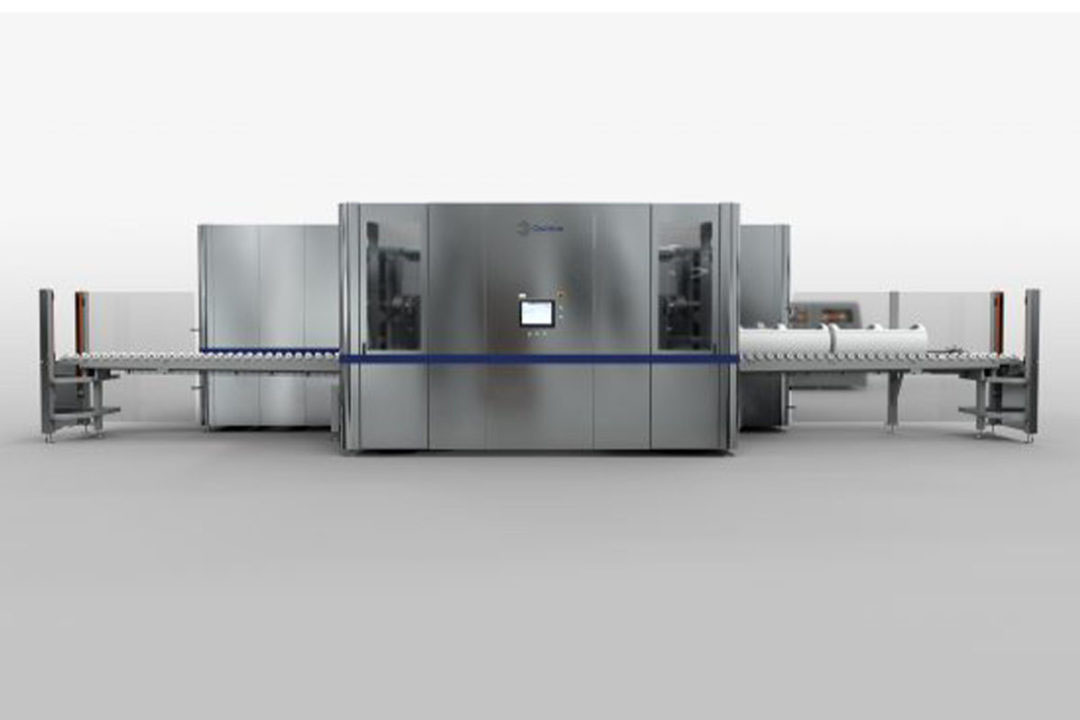 “[The new press] will give us more capacity, more redundancy and more reliability,” said Stéphane Carrier, president of Natur+l XTD. “The Quintus press is state of the art. It has fewer moving parts, for reduced downtime, and it allows us to be more ‘green’ by consuming less energy. Overall, our operations will be more efficient.”

Natur+l XTD is currently the only Canadian HPP toller with a federal permit and global license to export HPP food products within the animal protein, fish, produce and egg industries, according to Natur+l XTD. With food safety concerns evolving and consumer demand for preservative-free food and pet food products increasing, interest in HPP is continuously growing, according to Quintus.

According to Natur+l XTD, it has played a key role in the development of new HPP applications since its founding in 2011. Ready-to-eat meals, single-serve sandwich spreads and pet food producers are those with high interest in HPP technology, according to Carrier.

“Quintus is honored to once again partner with Natur+l XTD,” said Jan Söderström, chief executive officer and president of Quintus. “More than a decade ago Natur+l XTD was part of a progressive group of companies helping expand adoption of HPP throughout and beyond Canada with the launch of the QFP 100L. Today we reconnect for the launch of our newest generation of presses.”

Natur+l XTD’s equipment will be its third HPP system to be produced at Quintus’s facility in Sweden. Quintus offers a various HPP equipment for food processors, including equipment for entry-level and mid- to large-sized productions.

“These high-performing solutions reflect our leadership role in high pressure for nearly three-quarters of a century,” said Ed Williams, general manager of Americas at Quintus.