We use cookies to provide you with a better experience. By continuing to browse the site you are agreeing to our use of cookies in accordance with our Cookie Policy.
Skip To Content
Home » Wild Earth to launch ‘first cellular-based meat product’ in industry

BERKELEY, CALIF. — Dog food company Wild Earth announced on Oct. 26 that it has developed a cellular-based meat broth topper for dogs. According to the company, the chicken broth topper will be the first cell-based meat product launched in the pet food industry.

Since its founding in 2017, Wild Earth has been determined to offer “clean” protein, nutrition-packed dog foods developed without harming any animals or the environment, hence its development of cell-based meat. According to the company, cell-based meat will help transform the pet food industry by promoting sustainability and reducing its impact on the environment.

“Our pets’ environmental paw print accounts for 30% of meat consumed in the United States and it doesn’t have to,” said Ryan Bethencourt, co-founder and chief executive officer of Wild Earth. “By replacing factory-farmed products with clean, sustainable, cruelty-free cell-based meat we can tackle the issues of low quality and often contaminated meat used for our pets’ food and transform the sustainability of the entire pet food industry. 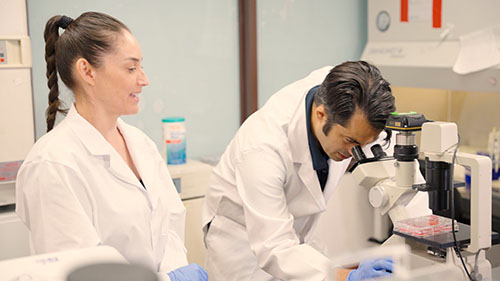 “Cell-based meat is the future of food for us and our pets, and this development marks an important milestone in our mission to disrupt the pet food industry for the better,” Bethencourt added. “We walk the walk when it comes to taking steps to reduce the destructive impact the industry has on our pets’ health and on our environment.”

“Wild Earth has always been on the cutting edge of plant-based pet food and I look forward to seeing their continued growth as they step into the cell-based meat space,” said Mark Cuban, who invested in Wild Earth in 2019 during an episode of Shark Tank.

The topper will be available to consumers in 2023.