Formulated by the company’s dog food experts and nutritionists, BARK Food offers premium, complete-and-balanced diets and other nutritional products, designed for a dog’s specific breed needs. For example, BARK Food offers a Skin & Coat supplement formulated with flaxseed and fish oil for French Bulldogs, as these breeds often experience skin sensitivities, and offers a Hip & Joint supplement for German Shepherds, as these breeds are more prone to hip dysplasia. 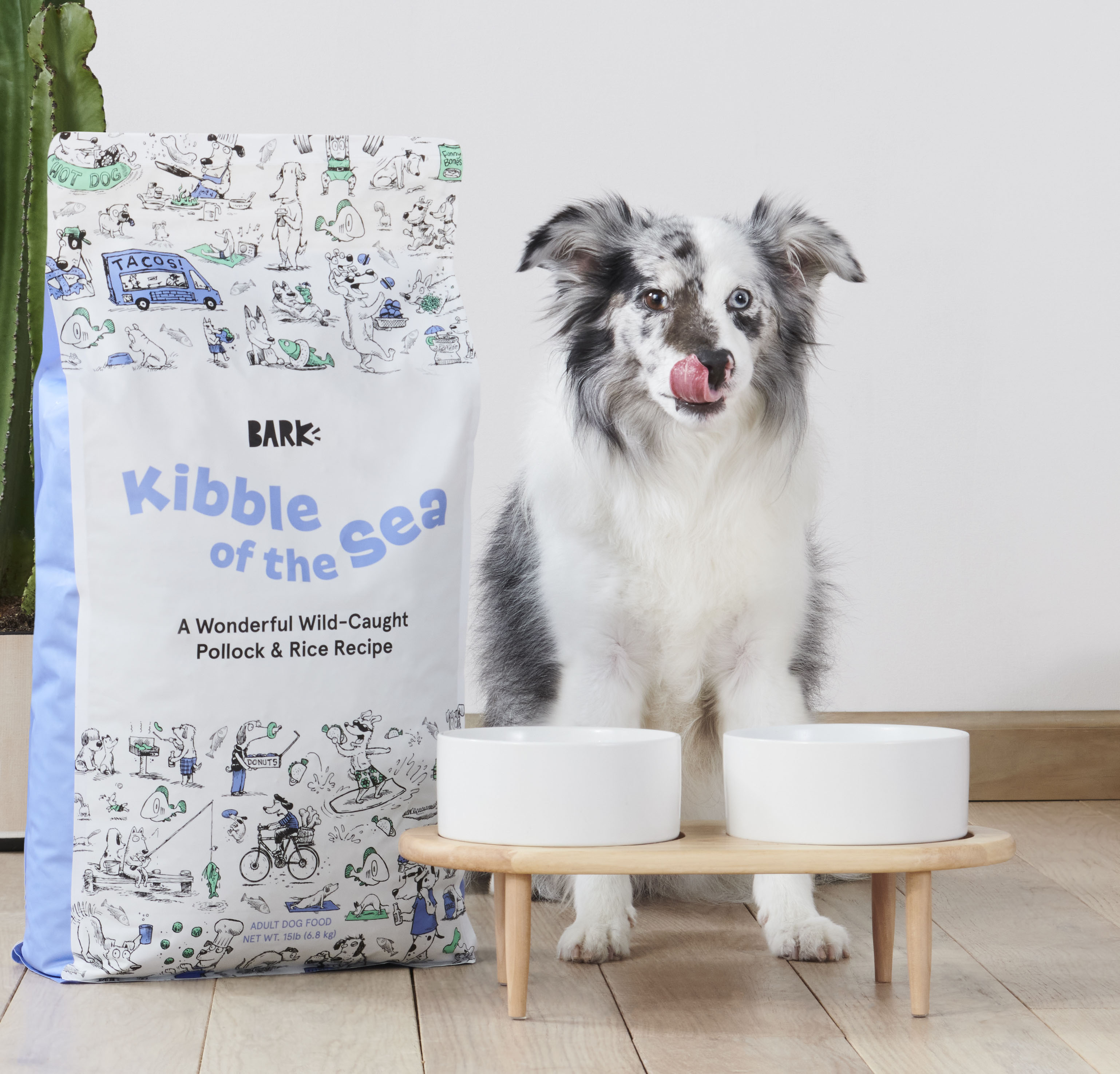 “Over the past 11 years, we’ve had the opportunity to serve millions of dogs and have learned firsthand the value of serving each dog as an individual,” said Matt Meeker, co-founder and chief executive officer of BARK. “Since launching our breed-specific food in August, customer engagement and conversion has improved significantly, and today’s announcement is a testament to the sizable opportunity we see ahead.”

As well as expanding its BARK Food offerings, the company is also introducing inflation-proof pricing. With inflation hitting all areas of consumer goods, including pet food products, BARK is committed to keeping prices stagnant for consumers through its BARK Same Price Forever guarantee. The initiative ensures that as long as consumers remain active subscribers of BARK Food, the price they pay will never rise.

The inflation-proof pricing has caused roughly 70% of BARK Food’s consumers to subscribe for recurring shipments, according to BARK. The company made this same promise to subscribers of BARKBox in 2011.

To celebrate the expansion of its BARK Food offerings, the company has launched a photo contest for consumers with the hopes of enlisting 10 dogs to serve as the faces of BARK Food. Winners of the Next Top Dog Model contest will be featured in BARK’s marketing materials, receive $500, dog toys and treats and more. The contest closes on Nov. 17.