We use cookies to provide you with a better experience. By continuing to browse the site you are agreeing to our use of cookies in accordance with our Cookie Policy.
Skip To Content
Home » The Crump Group appoints new president ahead of ‘transformational growth’

The Crump Group appoints new president ahead of ‘transformational growth’

TORONTO, ONTARIO — The Crump Group, the Canadian manufacturer of Crumps Naturals, Caledon Farms and Dog Delights pet treat brands, announced Jan. 20 it has promoted Paul Sproule to president. Having previously served as vice president of strategy since Feb. 2021, Sproule will now lead the company through a $40 million investment plan to expand production.

“We’ve worked extremely hard to earn the trust of our retailers and consumers over the past 16 years,” Joe said. “Paul’s strong leadership will ensure continued excellence in quality and service while executing our aggressive growth agenda.” 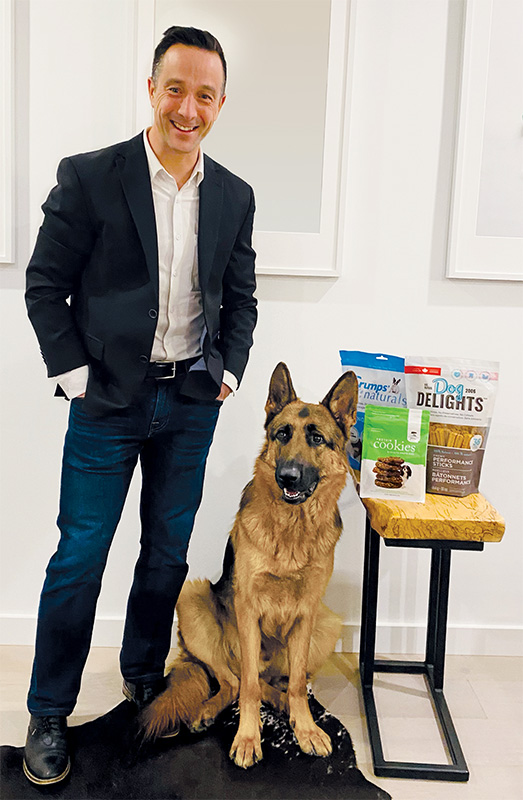 The Crump Group plans to add two new manufacturing sites to its production network, effectively quadrupling its current production capacity. These expansions will include a new plant in Mississauga, Ontario, and a second new facility in Nashville, N.C. The new facilities will span 250,000 total square feet and create an estimated 250 new jobs between them. Sproule noted both facilities will be up and running in a matter of months.

Additionally, the company plans to grow its in-house team of marketing, research and development, supply chain and sales teams.

“Paul Sproule is instrumental in helping our business transform into a bigger player on the global stage,” Margot added. “In the past year The Crump Group has seen sales increase by 70%, distribution increase by 140%, and an outpacing of overall market growth by five times. We’re excited to have Paul keep the momentum going.”

Overall, the company’s “transformational growth agenda” will home in on acquiring more talent, innovating its branded and private label product offerings, driving sales growth and deepening its market penetration in the United States and Canada.

“The sheer size and scale of the US makes it an important market for The Crump group,” Sproule said. “With a continued focus on naturally made, single or limited ingredient dog treats, we know product innovation and capacity are key to growth… We will continue to differentiate ourselves amongst our competition as we can execute relevant, on trend innovation to the market faster. Driving a culture of innovation and agility is key to our success. We want our people to truly have the freedom and autonomy to make a real difference to our business.”