We use cookies to provide you with a better experience. By continuing to browse the site you are agreeing to our use of cookies in accordance with our Cookie Policy.
Skip To Content
Home » Petland names legislative and public affairs vice president

"I am proud to announce that Petland, an Ohio-based company connecting pets and families for over 50 years, formed a legislative and public affairs department,” said Joe Watson, president and chief executive officer, Petland. “This newly created department will solely focus on promoting the truth about the Petland brand and our commitment to animal welfare to legislative, regulatory and governmental audiences. I am pleased to announce that Elizabeth Kunzelman has been named Petland's vice president of legislative and public affairs." 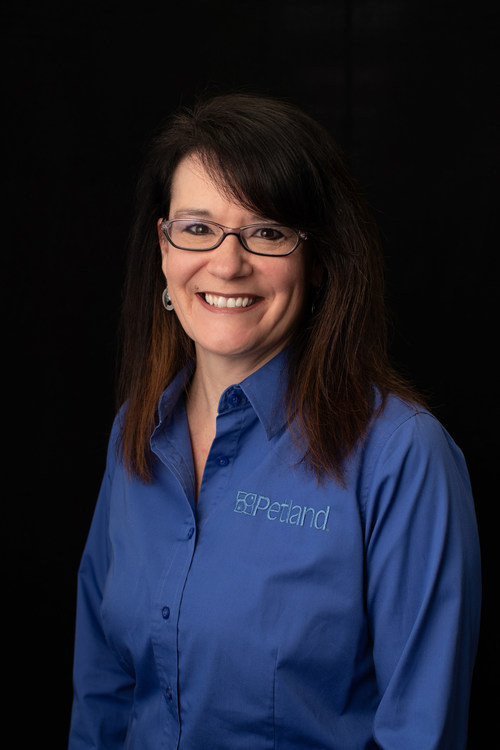 Kunzelman has been with Petland for the past 14 years, serving in public relations and communication roles and advocated for legislation on animal welfare standards. Prior to her new position, Kunzelman served as the company’s director of public affairs and currently serves on the board of directors for the Pet Industry Joint Advisory Council board.