We use cookies to provide you with a better experience. By continuing to browse the site you are agreeing to our use of cookies in accordance with our Cookie Policy.
Skip To Content
Home » Bühler to build commercial insect protein plant for Agronutris

The 16,000-square-meter (172,222-square-foot) facility will have the capacity to process up to 70,000 tons of organic residues and high-quality insect protein per year once operations reach full capacity. Bühler solutions will support Agronutris at every stage of the supply chain, including feedstock preparation, fully automated larvae growth systems, a processing line, and a secure excrement (frass) handling system.

Automated larvae growth systems will be equipped with climate control, and the feedstock preparation process will ensure larvae are fed safe, palatable and nutritious feed. Bühler will also lead automation and project execution for the facility, which includes engineering, procurement, manufacturing, supply, installation and commissioning, the company stated. 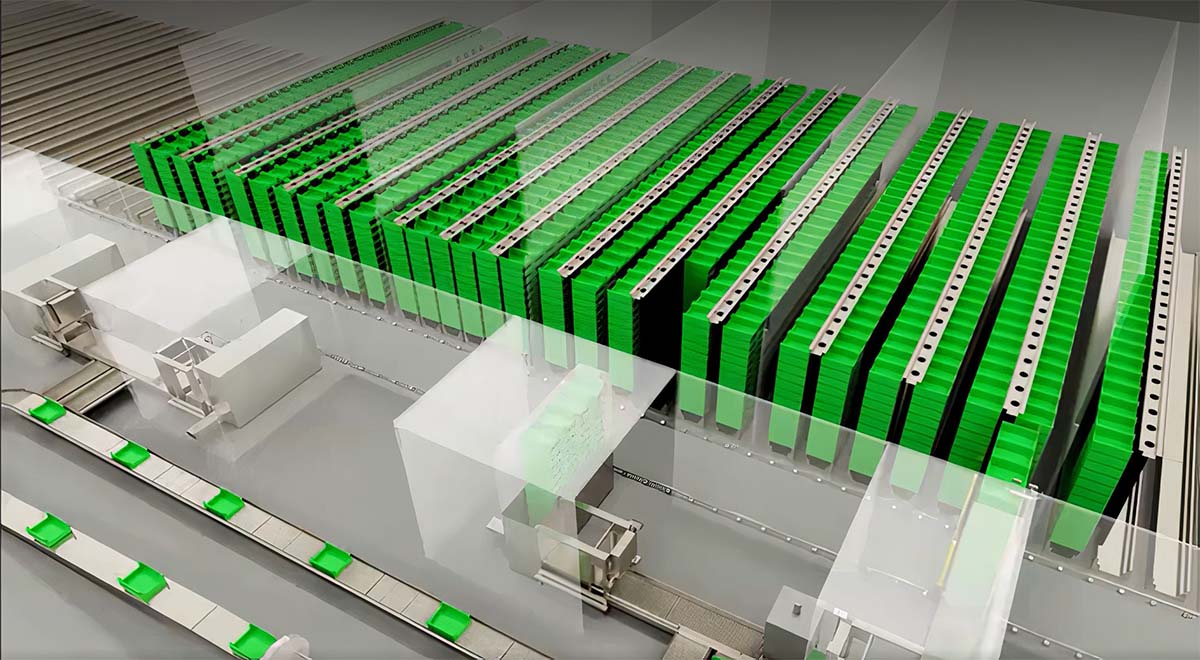 The facility should be up and running in 2023.

“With the launch of this new site, Agronutris is entering its industrial deployment stage,” said Mehdi Berrada, chief executive officer of Agronutris. “The facility of Rethel will be our springboard for the further industrial development of our activity. Bühler is a world-leading company with a tremendous experience in the food and feed sector. We trust in their capabilities to support us in the insect industry. This allows our teams to focus on our core activities: insect biology and operational management of our production flow. Our research and development activities make for our competitive advantage.”

As the market for insect protein ingredients grows, Agronutris looks to become a global leader in this space. The company recently raised €100 million ($113 million USD, based on Dec. 16, 2021 conversion rates) in funding, has fortified its team of industry and insect experts, and collaborated with other major companies in this industry to support a bright future.

There is an increasing need for alternative protein sources in today’s market and food chains of the future. Bühler has been a key advocate of this transition, citing a 50% increase in protein demand by 2050 to feed a projected global population of 10 billion. The supplier has identified insect protein as a central solution in terms of sustainability.

“The new project with Agronutris is a milestone for us,” said Andreas Baumann, head of market segment, insect technology at Bühler. “It confirms our goal of establishing ourselves as a key solution provider for the insect industry and to increase the inclusion of insect proteins in animal feed. Our solutions contribute to more sustainable feed supply chains.”

The sustainability merits of this emerging protein source are based on significant water, energy and waste inputs and outputs compared to traditional protein sources, Bühler shared. The company itself has committed to reducing water, energy and waste for its customers by 50% by 2025, and “insects offer a unique opportunity” toward this goal, the company stated. Because insects can be “fed on waste,” they pose a notable opportunity to add value to what would otherwise be considered food waste, and benefit the sustainability of the global protein market. Additionally, insect excrement can be used in the production of fertilizer, making these protein sources a truly circular solution.