We use cookies to provide you with a better experience. By continuing to browse the site you are agreeing to our use of cookies in accordance with our Cookie Policy.
Skip To Content
Home » China, Vietnam notable trade prospects for US pet food exporters

This article was published in the September 2021 issue of Pet Food Processing. Read it and other articles from this issue in our September digital edition.

At the beginning of the year, a new presidential administration came into office amid a growing pandemic and a nation facing an economic recession. President Joe Biden made it clear that his administration would address domestic policy issues first, punting trade policy to a later time. With rising vaccination rates and states reopening, we are seeing the fruits of those initial efforts, but where does that leave the United States’ trade agenda and what does it mean for the US pet food industry? 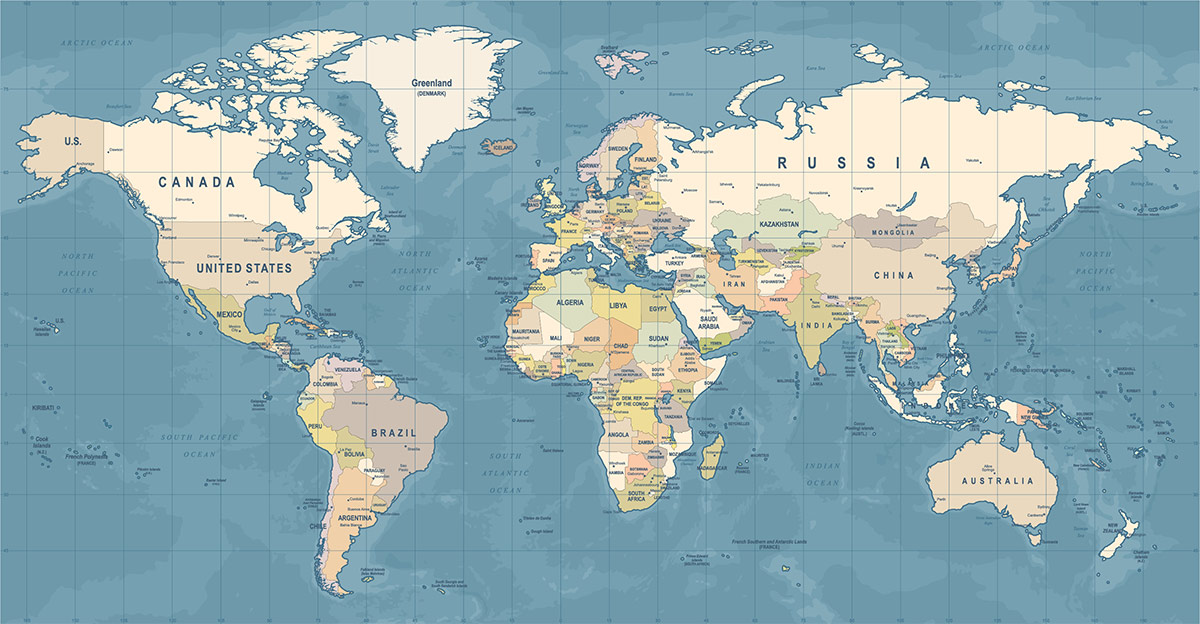 As pet ownership around the world evolves, US pet food manufacturers are poised to benefit as global market access and competitiveness improve. (Source: ©PORCUPEN - STOCK.ADOBE.COM)

While the coronavirus pandemic has certainly impacted how our US pet food manufacturers operate, it has not diminished the essential role they play in keeping our pets fed, at home and abroad. The lockdowns led to a spur in pet adoptions and a growth in global pet food production, according to Alltech’s 2020 Global Feed Survey. In fact, it experienced its largest growth in three years and is one of the few sectors of global feed production to benefit from the COVID-19 pandemic. Global pet food exports increased more than 15%, with the United States’ pet food export value increasing by over $90 million, or 5.6%, over 2019.

The American Feed Industry Association (AFIA) continues to look for ways to improve US competitiveness and market access for pet food abroad, including prioritizing holding China to its recent trade commitments and pursuing new opportunities in Vietnam. The AFIA is also urging the Biden administration to renew the now-expired Trade Promotion Authority, which would give the US strong negotiating power as it looks to expand trade in the future.

China’s pet population has traditionally been small and rural but has grown in recent years alongside the Chinese economy and per capita income. In the past five years alone, cat and dog populations have increased 79% and 24% respectively. The Chinese people are starting to view pets as part of their families, which has been facilitated by the government’s liberalization of urban pet ownership.

“The Chinese people are starting to view pets as part of their families, which has been facilitated by the government’s liberalization of urban pet ownership.”

This new attitude toward pets is resulting in increased spending on pet-related goods and services, such as grooming, health care, and commercial pet food and treats.

Additionally, the growing awareness of nutritionally balanced, packaged pet foods has modernized attitudes toward feeding pets. Pet food manufacturers have been working to educate Chinese consumers on the nutritional benefits of complete-and-balanced pet food, which has been driving increased demand for these products.

In February 2020, the AFIA welcomed the US-China phase one trade agreement, which set into motion a process that would allow for pet foods containing ruminant and poultry ingredients to be imported, opening the market further to US pet food manufacturers. In the agreement’s first year, US pet food exports jumped 197% over 2019 levels. Export totals from January through May 2021 alone stood at 445% and 136% more than during the same periods in 2019 and 2020, respectively.

As a part of China’s agreement to lift the ruminant ingredient ban on pet food, the country also consented to updating its protocol for registering existing facilities that export non-ruminant pet food and non-ruminant animal-based feed into the country. China agreed to negotiate a separate pet food protocol, which was updated to include ruminant ingredients, that went into force June 15, 2020.

Moving forward, the United States is still at a disadvantage in this market due to tariffs put into place on US imports of pet food. These tariffs were implemented in response to the Trump administration imposing additional tariffs on imports from China. Thus far, the Biden administration has not indicated any interest in lifting the existing additional tariffs on Chinese imports, leaving any possibility of the Chinese lifting tariffs on US imports remote. The AFIA continues to advocate for the United States to resolve the tariff dispute with China, which is inhibiting the United States’ ability to truly compete in the Chinese marketplace.

Vietnam is one of the fastest growing economies in Asia and, while not a traditional market for pet food, boasts very real, untapped potential for pet food manufacturers in the near future.

According to Euromonitor, Vietnam’s dog and cat populations have increased 25% and 37% respectively between 2016 and 2021. Sales of dog and cat food have increased 103% in the same timeframe. Rising disposable incomes and pet owners switching from feeding table scraps to prepared pet food is leading to these increases in Vietnam.

“Now is the time for US pet food manufacturers to look toward Vietnam as a real potential growth opportunity.”

The Vietnamese pet food market is where China used to be not too long ago. At a time where there is minimal competition and variety in the marketplace, now is the time for US pet food manufacturers to look toward Vietnam as a real potential growth opportunity. The country’s love of the American market and products, as well as positive attitudes toward trade, put US pet food manufactures in an optimal position to educate on and market the variety, efficacy, quality and safety of US pet food products.

The continued growth in global demand for pet food highlights the importance of the AFIA’s work to ensure the US industry remains competitive in the global marketplace. The United States needs to be able to access markets and expand its presence, which is made possible by and supported through negotiated trade agreements, and standards and protocols that are risk-based and founded on science. The AFIA is hopeful that new opportunities for US pet food manufacturers are on the horizon and will continue to push for US pet food opportunities internationally and enhance pet ownership experiences globally through balanced and nutritious diets.

Gina Tumbarello is the senior director of international policy and trade for the AFIA.