We use cookies to provide you with a better experience. By continuing to browse the site you are agreeing to our use of cookies in accordance with our Cookie Policy.
Skip To Content
Home » Expansion plans: New pet food and treat facility announcements year-to-date

These plans — including brand-new facilities and expansions to existing ones — represent a total investment amount of at least $1.3 billion, approximately 1.4 million additional square feet, and the creation of an estimated 1,269 jobs in the United States.

On Jan. 15, Mars Petcare announced plans to invest $145 million in an expansion of its existing wet pet food manufacturing facility in Fort Smith, Ark. The expansion, which will add more than 200,000 square feet, two production lines and 120 full-time jobs in the area, is scheduled for completion in 2022. 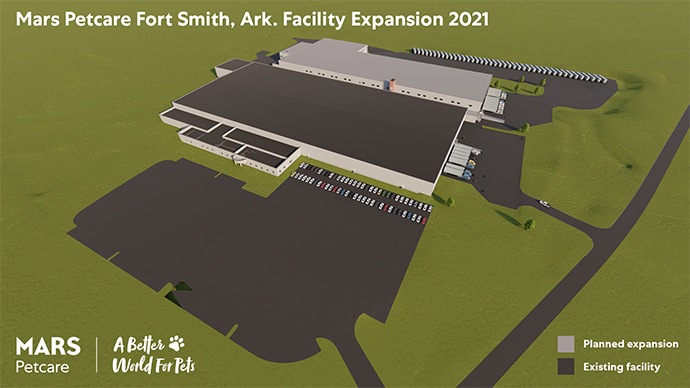 Royal Canin announced March 16 plans to invest $200 million to add five highly automated pet food production lines to its existing plant in Lebanon, Tenn. The expansion, which will add 108,000 square feet to the facility and create more than 90 new jobs in the area, is expected to be completed in 2022. 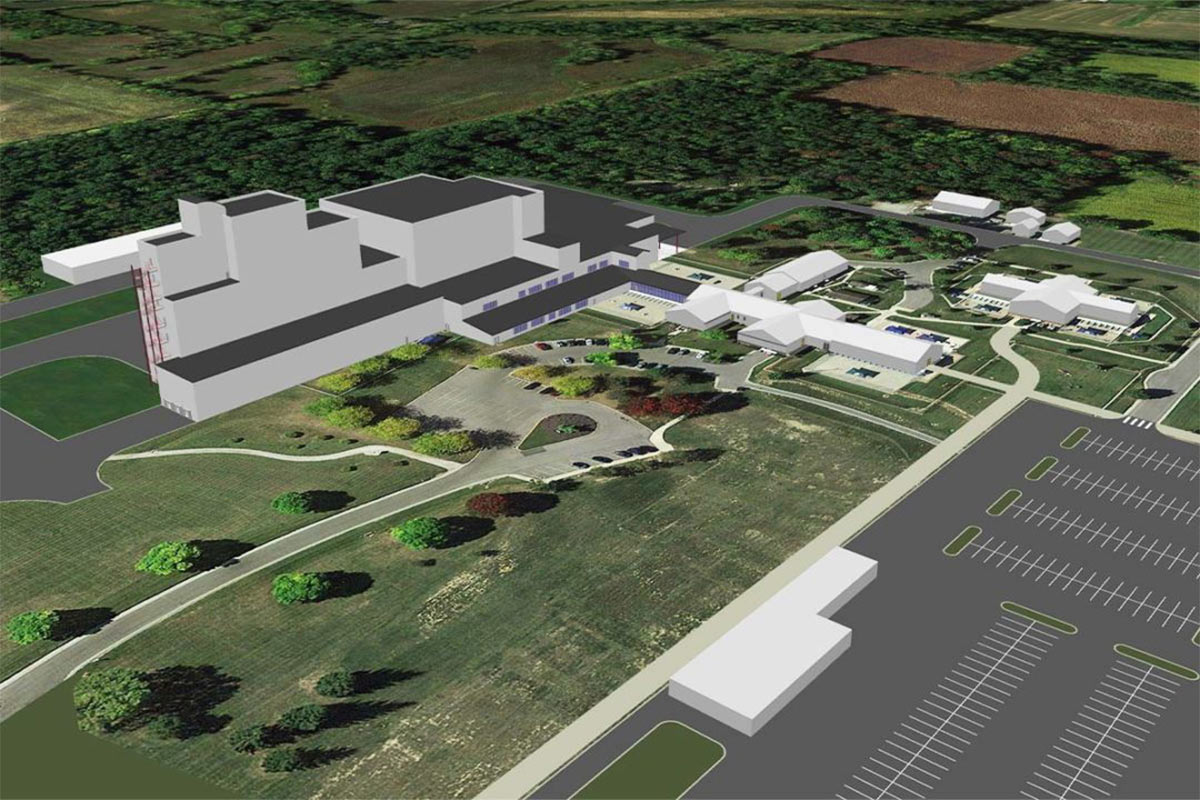 Additionally, Royal Canin shared plans in late March for another $390 million investment to construct a brand-new pet food plant in Lewisburg, Ohio to meet increased demand for its solutions-based products. Construction on this 450,000-square-foot facility began in May and is expected to wrap up in the second half of 2023. It will create an estimated 224 new jobs.

The company also opened a 1,200-square-foot research and development laboratory on July 8, the Martina Holmes Innovation Lab, to support its innovation, product development and production capabilities. Most recently, PetDine announced Aug. 10 plans to invest $25 million to expand its Windsor, Colo, manufacturing facility, bringing the total space to 105,000 square feet and tripling its production capacities for cold-extruded soft chews and liquid supplements. This expansion in Windsor is expected to create up to 40 new jobs in northern Colorado. 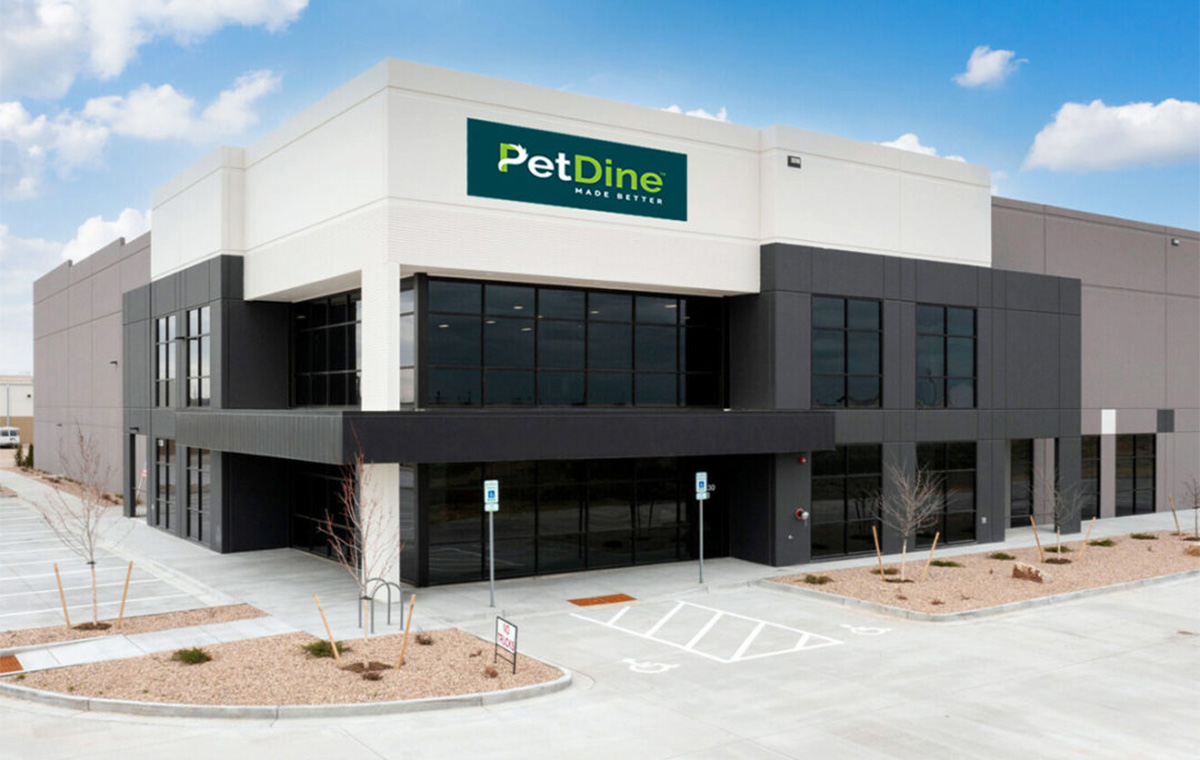 On March 23, The Honest Kitchen announced it would build a new state-of-the-art, 100,000-square-foot manufacturing facility near Topeka, Kan., to produce its human-grade Whole Food Clusters kibble alternative diets. The facility is expected to open in the third quarter of this year, creating 40 new jobs.

In early April, Nestlé Purina PetCare contributed an additional 230 million yuan (roughly $35.6 million USD based on Sept. 1, 2021 conversion rates) in its dry and wet pet food operations in China. Funds will contribute to a two-phase improvement project for its existing plant in Tianjin.

The company also announced the completion of a $19 million expansion to its cat treat facility in Dunkirk, N.Y. in late May. The expansion added customized and automated processes enabling the company to enhance production of its Fancy Feast Savory Cravings line.

Red Collar Pet Foods announced April 15 plans to add 85,000 square feet to its co-manufacturing plant in Clinton, Okla. The expansion represents a $5.7 million investment by the company, which is backed by private equity Arbor Investments. Construction will begin at the end of 2021.

Hill’s Pet Nutrition had a big month in June with announcements of a new pet food manufacturing plant in Tonganoxie, Kan. on June 18, and the official opening of its Small Paws innovation center in Topeka on June 23. The company plans to invest more than $250 million in its new Tonganoxie plant and create at least 80 new jobs in the area by 2025. That facility is slated for completion in 2023. 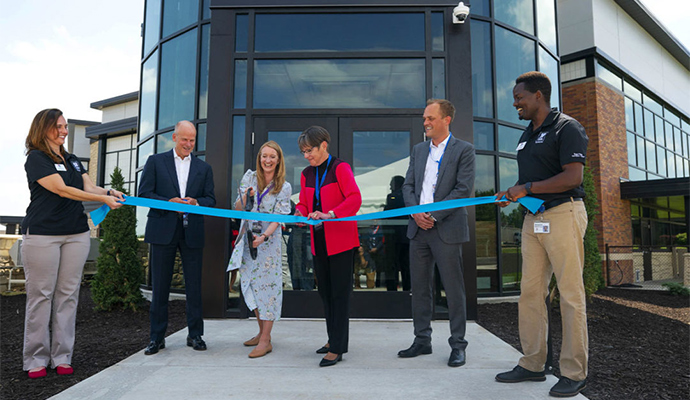 The company’s Small Paws innovation center represented a $30 million investment from the company, in which industry leaders will focus solely on small and miniature dog nutrition research.

On July 21, Simmons Pet Food cut the ribbon at its newest pet food cannery in Dubuque, Iowa. The 275,000-square-foot facility is expected to add more than 270 new jobs in the area and bring the company’s total wet pet food production capacity to 168 million units annually. Simmons invested $100 million in this first version of the plant; it plans to carry out a “Phase Two” expansion to bring its total wet pet food capacity to 408 million units annually. 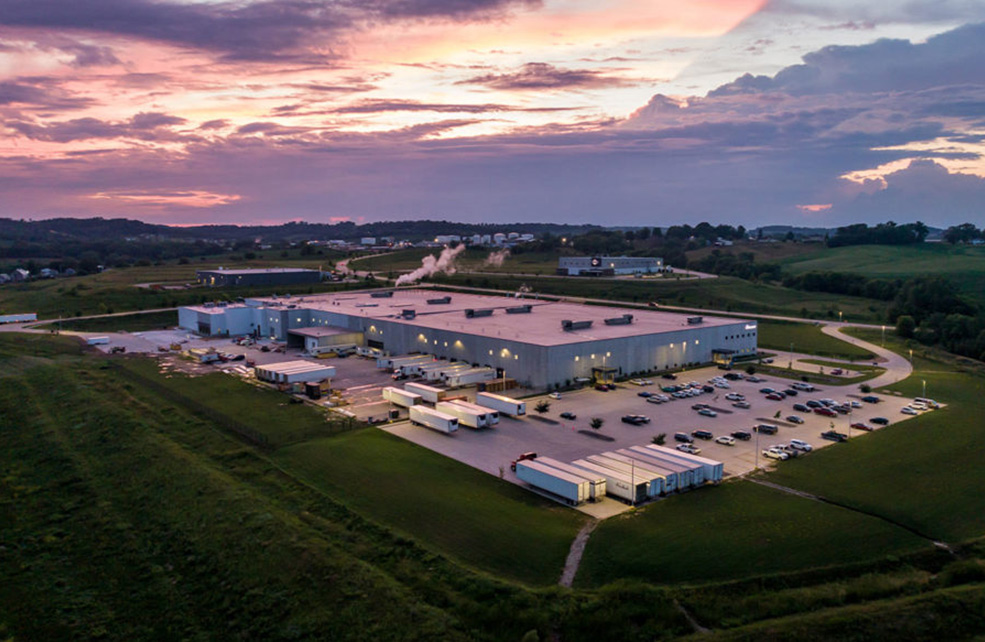 The Crump Group, Inc., the Ontario, Canada-based manufacturer of Crumps Naturals, selected Nashville, N.C. as the location for its first US manufacturing and distribution facility. The company plans to invest $13.2 million to build the facility and expects to create 160 new jobs in the area once it is completed.

Barrett Petfood Innovations and Anchor Ingredients Co., LLC have teamed up this year to establish North Freeze Dry, a premium manufacturer of freeze-dried protein ingredients for use in pet food formulations. The companies broke ground on July 20 on a state-of-the-art freeze-drying facility in Little falls, Minn., which is scheduled for completion in the first half of 2022.

In November,  Petsource by Scoular announced plans to invest $75 million into its premium freeze-dried pet food ingredients business, which will triple production capacity and create up to 80 new jobs in Seward. The expansion will add 70,000 square feet to the existing facility and is slated for completion in early 2023. Petsource will begin hiring in phases as early as 2022 to fill new positions created by this expansion.